We partner with design and construction companies to achieve sustainable building requirements for government projects.

We deliver clarity, focus, and control to your Owner and AEC teams, so you comply with the sustainability requirements of your projects with ease, on time, and within budget.

We cut through the noise of confusing documentation to clarify the sustainable building requirements for each of your projects, and we present you with technical recommendations and strategic alternatives to achieve compliance.

By taking care of the heavy lifting of certification and verification documentation, we free your team to focus on what you do best: design and construction of high-performance buildings.

We eliminate your risk of cost overrun with our lump-sum, fixed fee so you reach your project objectives on time and within budget.

We can also help your team meet supplier diversity requirements for government projects.

Our team of Accredited Professionals has facilitated the third-party certification and sustainability standards compliance for projects that include more than 50 million square feet of high-performance buildings.

“Everyone at ecoPreserve is incredibly knowledgeable, pleasant to work with, and passionate about what they do. They made our facility accreditation application process smoother and quicker than we could have ever anticipated. Thank you for your dedication to making our facilities better.”

We’ve partnered with some of the largest organizations in the United States to achieve their sustainability and resiliency goals. 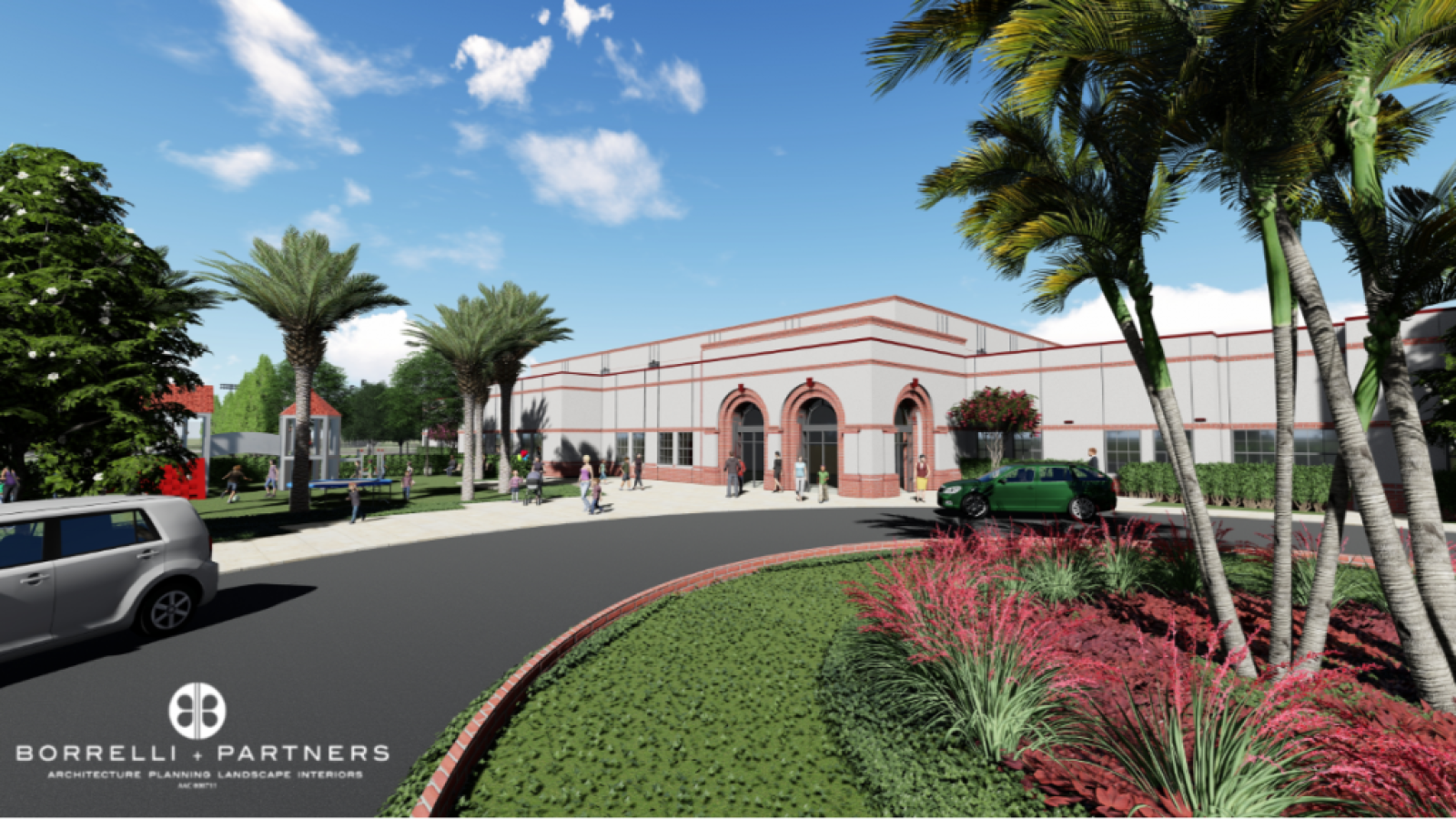 The City of Orlando established its Neighborhood Infrastructure Improvement Program to upgrade streets and bikeways while providing more amenities for residents citywide. One project within that program, the redevelopment of the city’s Grand Avenue properties, would transform a school and park into a neighborhood center. Expansion of the former school would add a gymnasium, pottery studio, and more. That new construction would have to meet well-defined standards for energy use management, reduced waste, and creating an optimal environment. Achieving those standards citywide has earned Orlando its Leadership in Energy and Environmental Design (LEED) Gold certification.

Orlando’s commitment to green building predates its 2020 LEED Gold. Since 2007, all new construction projects at city properties have been required to achieve environmental excellence standards. Furthering that commitment, the city brought in ecoPreserve to guide, document, and support LEED certification at the Grand Avenue Neighborhood Center. City employees from varied departments participated in briefings and discussions of LEED v4 building certification requirements. The resulting documentation identified potential cost savings along with recommendations for sustainable and resilient design.

Solar panels, EV charger infrastructure, and other recommended improvements can further the city’s goal of reducing electricity use 20% from 2010 levels.  A 75% waste diversion goal would reduce, reuse, or recycle construction waste that would otherwise be hauled to a landfill.  As design and construction at Grand Avenue are completed, ecoPreserve will document each achievement, earning LEED credits, and ultimately assuring LEED v4 certification for this city project. 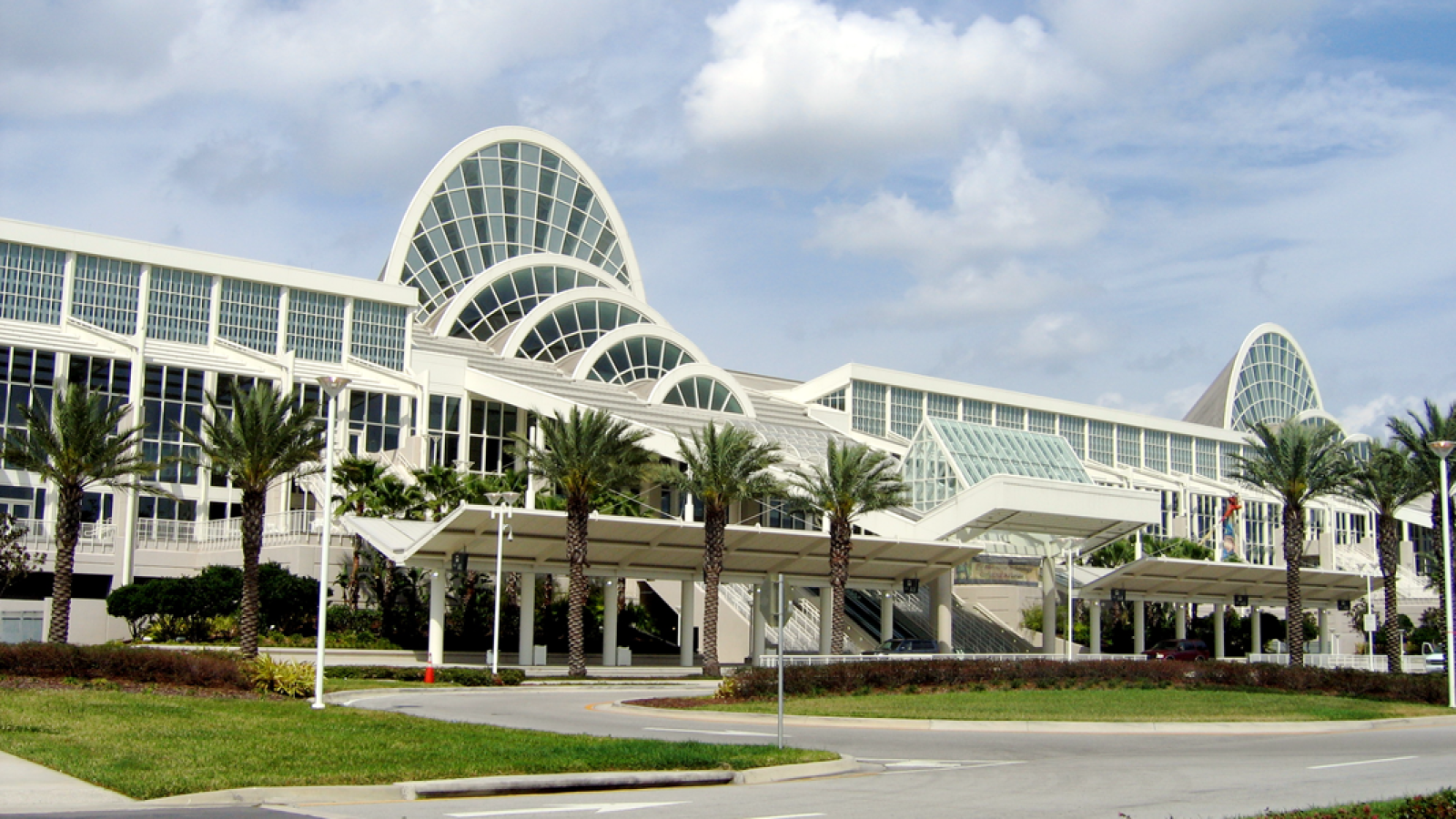 Early in 2020, public venues worldwide were canceling events and closing their doors to mitigate further spread of the COVID-19 virus. In Central Florida, the Orange County Convention Center (OCCC) had been shut down for more than a month. OCCC leadership knew that reopening the nation’s 2nd largest convention center would require more than the “deep cleaning” that other facilities promoted. Nothing less than comprehensive infectious disease prevention would provide optimal health protection to the public and convention center staff.

ecoPreserve lead the certification of OCCC’s 7 million square-foot facility while providing technical guidance and efficiently handling communications with the GBAC organization. Within one month, all 20 elements were submitted to the GBAC Review Committee along with detailed documented evidence. After certification, the OCCC hosted the Back Together Expo, demonstrating optimal safety protocols to stakeholders, staff, and attendees.

Even during the pandemic, adherence to GBAC STAR protocols enables the facility to hold a monthly average of five convention events. In addition, OCCC has become the host facility for on-site COVID-19 testing and vaccinations. 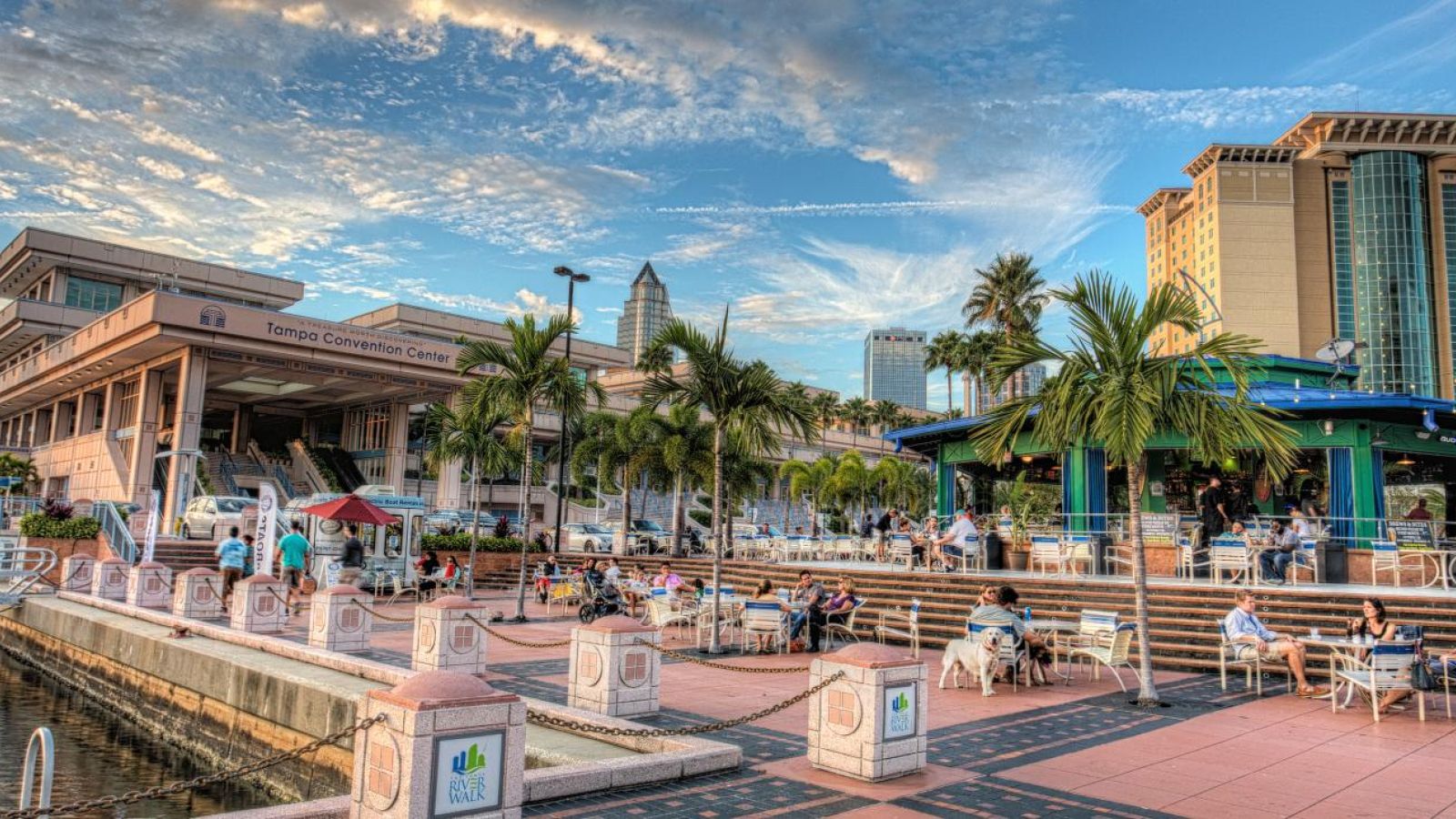 The sustainability and resilience goals of Tampa, Florida focus on resource conservation and climate change resiliency. As city leaders wanted to better align the Tampa Convention Center (TCC) facility and operation with those goals, they chose Leadership in Energy and Environmental Design (LEED) certification as a targeting strategy that would identify the most valuable resource conservation and climate change resiliency improvements. To meet their goals most affordably and efficiently, the leaders wanted to know which type of LEED certification to pursue.

ecoPreserve could answer that question. The team met with city officials and TCC staff to determine the analysis and deliverables that would consider all options and specifically recommend that type, version, and level of LEED certification to pursue.

Today, the convention center has LEED certification in-process. An ecoPreserve team is advising and facilitating progress toward either a Silver or a Gold award.

Our mission is to empower organizations with solutions that reduce environmental impact, increase operational performance, and improve quality of life.